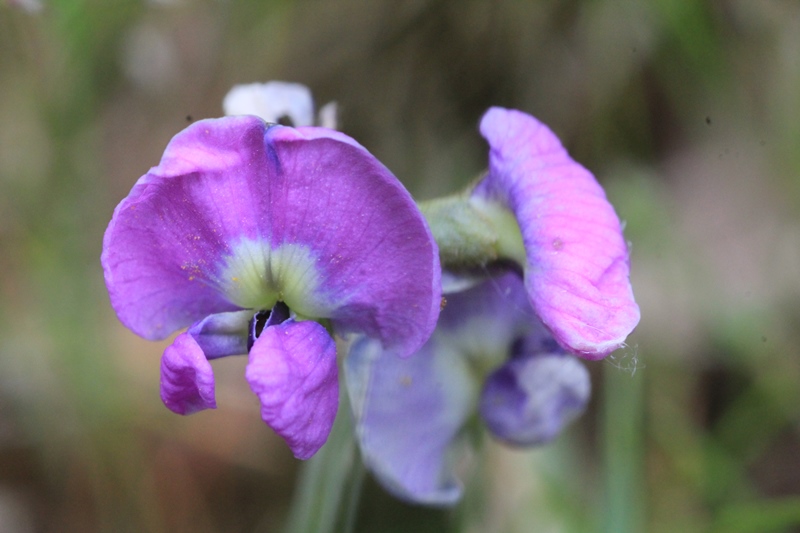 Looking through the   Department of Environment and Primary Industries (DEPI) publication “Advisory List of Rare or Threatened Plants in Victoria 2014”  I noticed a couple of listings under Glycine, including Clover Glycine. As it is a native pea species and one of my projects this Spring is to identify as many of the pea species as I can, I looked it up online.  It turns out the species I had  photographed and identified as Twining Glycine (by looking through field guides) last year is actually Clover Glycine.  The DEPI publication outlines three different systems of classifying rare or endangered plants, and the Clover Glycine is listed on all three of them.

Apparently Clover Glycine  is a plant which is attractive to grazing animals, so with so much land being used to graze livestock, the occurrence of the plant continues to dwindle. We only have a small patch of Clover Gycine and the fact that we have any is probably due to the fact that the land on our property has never been used for livestock.

I’ve only recently come across the lists of rare and threatened species. So far, I haven’t really had time to sit down and work through them, but I do intend to do so. One of the things I would like to understand is the difference between these three classification lists in a little more detail.  I’ll report back to you when I have worked it all out.